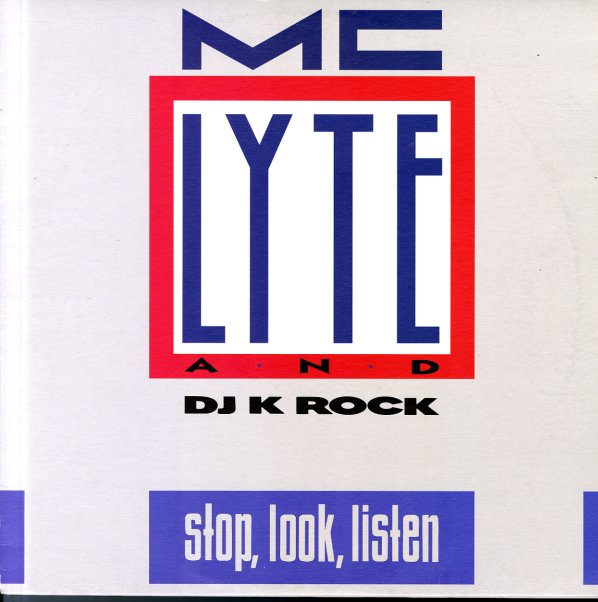 The track to check for here is the 12-inch only track "Start It Up Y'all", a dope up-tempo posse cut featuring Lyte, Audio Two, and Positive K. Also includes the laidback remix of "Stop, Look, Listen".  © 1996-2022, Dusty Groove, Inc.