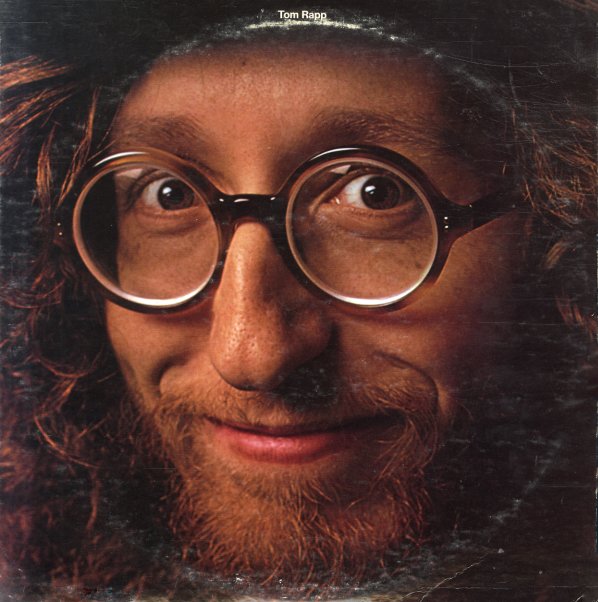 Post Pearls Before Swine work from Tom Rapp – a record that has him stepping out as a solo act, but with a feel that's quite similar to his recordings with the group! The mood here is laidback and slightly folksy – but also augmented more by piano than by guitar, and recorded with a watery style that works wonderfully with Rapp's sad-tinged vocals. A number of the songs appear to be remakes of versions from earlier years – and titles include "Snow Queen", "The Jeweler", "Rocket Man", "Sail Away", "Full Phantom Five & I Shall Not Care", "These Things Too", and "Grace Street".  © 1996-2021, Dusty Groove, Inc.
(Still sealed, with price code sticker on front.)