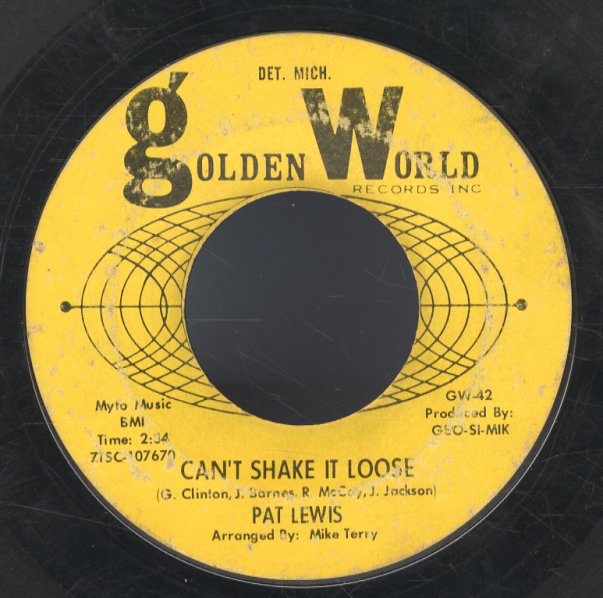 Can't Shake It Loose/Let's Go Together

(Plays with some surface noise and crackles, with a bit of distortion on "Can't Shake It Loose". Labels have some wear.)

Sidewinder (parts 1 & 2)
Blue Note, 1964. Good
7-inch...$4.99
A jazz hit if there ever was one – a lead-off album cut recorded by Lee, but one that was also used in a successful car commercial – thereby pushing Lee and the tune into the spotlight of the 60s mainstream! 7-inch, Vinyl record