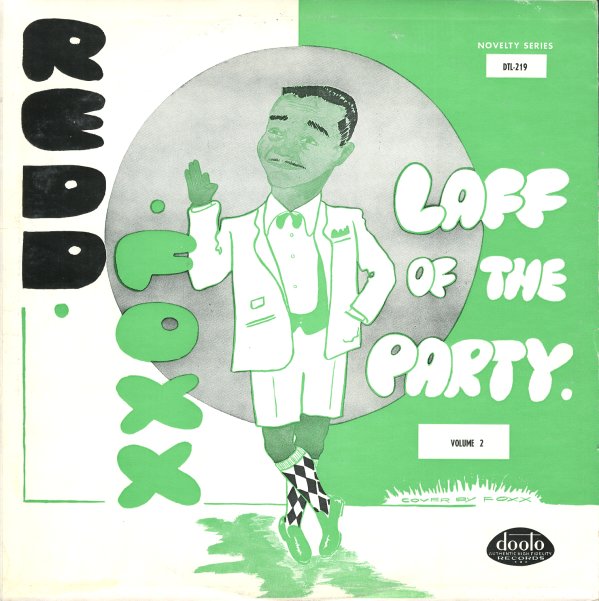 Before he went on to fame as Fred Sanford, Redd Foxx cut a number of comedy albums, many for the Laff label, but these on Dooto were first. Includes "The Preacher's Bicycle", "The Brown Nosed reindeer", "The Lost Toupee", and "The Pregnant Woman".  © 1996-2021, Dusty Groove, Inc.
(Cover is solid, with small name in pen on back. Minimal ring wear. Return address label on front cover.)

Sly Sex
Dooto, 1960s. Very Good
LP...$2.99
A collection of routines pulled from other Redd Foxx albums (pictured on the back cover, and there's a lot of them!) – all compiled by Dootsie Williams, owner of Dootoo – listed on the cover as the "Foremost Authority On American Humor". Well, Bennett Cerf this ain't – ... LP, Vinyl record album