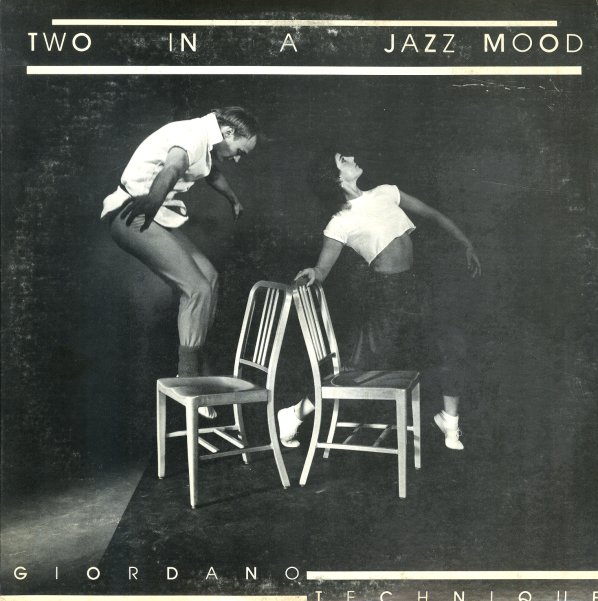 Later work from the Gus Giordano dance studios – a session that's not as funky as some of their earlier work, but still mostly original material played by a group of local Chicago studio musicians! The feel here is mostly an early 80s approach to jazz funk – smooth at times, with a fair bit of electric touches – and many numbers have an uptempo sort of soundtrack feel from the time. Titles include "Nuance", "Brigado", "Con Amigos", "Sicilienne", "Arms A Kimbo", "Blue Funk", and "Jazz Network".  © 1996-2020, Dusty Groove, Inc.
(Cover has a trace of a price sticker and light wear.)