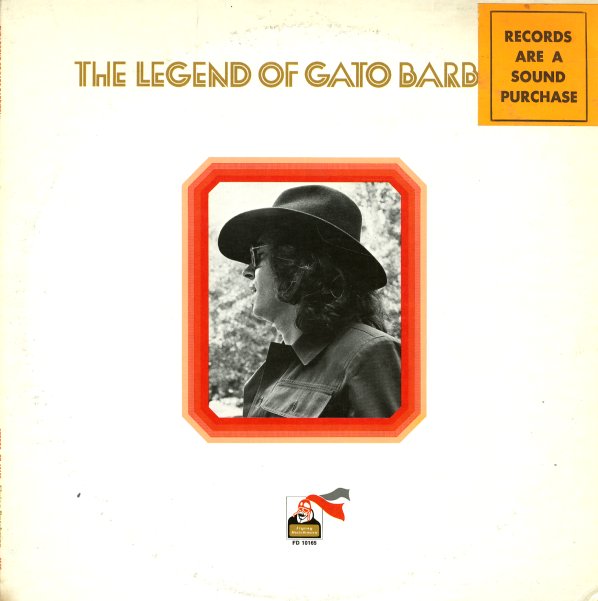 A collection of Gato's best work for the Flying Dutchman label – all recorded slightly before his famous stint at Impulse, but with a very similar feel! The approach here is a great mix of fusion and Latin influences – recorded in a way that allows Barbieri's Pharoah Sanders-like sax work really stretch out in long, searching lines – but which also provides a bit of a groove from players who include Lonnie Liston Smith, Chuck Rainey, Joe Beck, and Bernard Purdie. Album features 4 extended tracks that include "Antonios Das Mortes", "Brasil", "El Pampero", and "Tupac Amaru".  © 1996-2020, Dusty Groove, Inc.
(Cover has some ringwear and a small stained spot.)