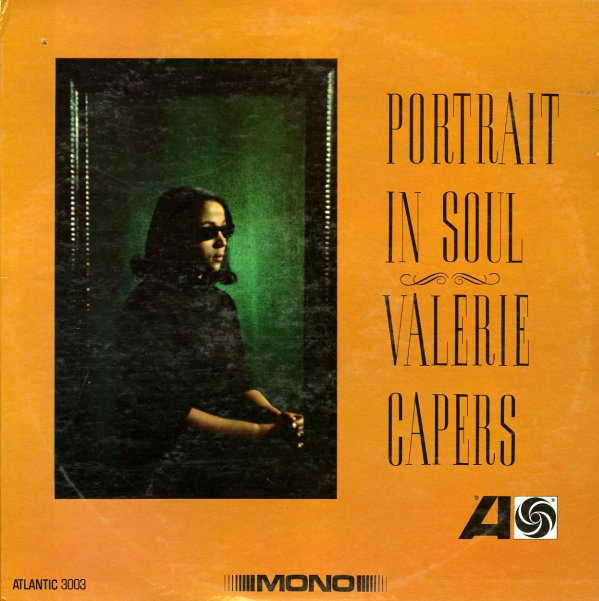 Sky Blue
Atlantic, 1978. Near Mint-
LP...$4.99 (CD...$6.99)
Classic grooving from Klaus Doldinger and his Passport group – stretched out fusion with just the right mixture of jamming energy and spacey soul! The sound here still has some nice rough edges – not as polished as later Passport work – an almost proggish influence on the ... LP, Vinyl record album