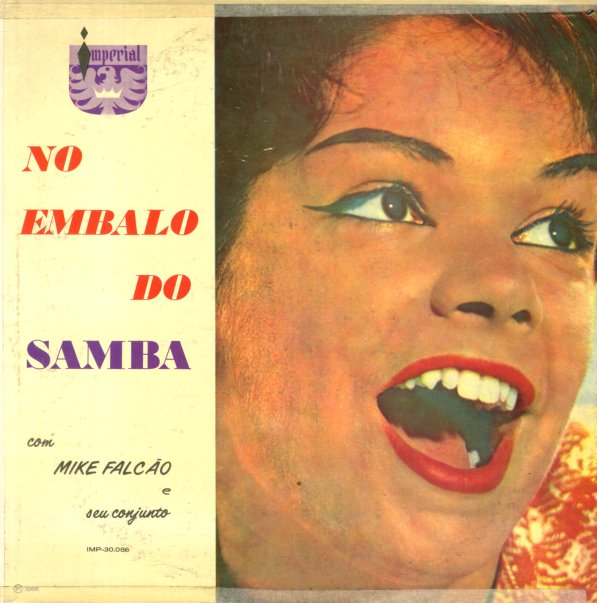 Nos Bracos Do Samba
Tapecar (Brazil), 1975. Very Good+
LP...$28.99
Elza Soares grooves things nicely here – working in a samba mode that's relatively traditional, but which is also warmed up by arranger Ed Lincoln! Ed's backings here are different than those used on his famous organ albums of the 60s – but they've got the equal sort of soul and swing ... LP, Vinyl record album