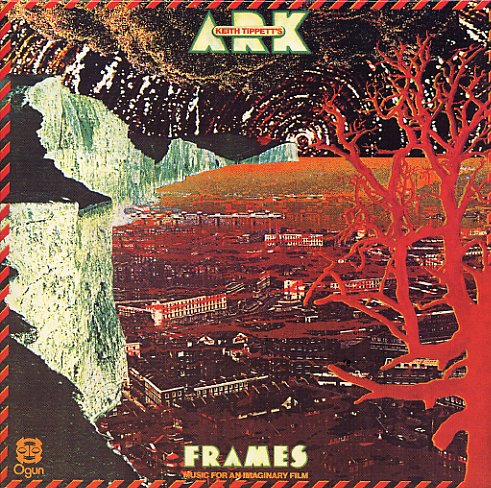 Frames – Music For An Imaginary Film

A seminal recording from Keith Tippett's Ark – a large ensemble of British avant players that coexisted with (and shared members from) Chris McGregor's Brotherhood of Breath! The set was recorded at a time when many on the scene where exploring territory that could only be reached with a larger group – pushing the boundaries of British jazz with a forcefulness borrowed from more progressive experiments – yet still at the best moments (such as this recording), keeping things restrained enough to let even the smallest voices and ideas be heard. Both Keith Tippett & Stan Tracey are on piano – and other players include Elton Dean, Trevor Watts, Harry Miller, Peter Kowald, Phil Wachsman and Louis Moholo – plus vocals from Julie Tippetts and Maggie Nichols. The expanded set features 4 side-long compositions – and although the degree to which they were "composed" isn't explicit, because there's a lot of fiery free playing and interplay, the album's not without focus or direction, and never descends into a din, as a group this large might verge upon. Titles include "Frames", parts 1 to 4.  © 1996-2023, Dusty Groove, Inc.