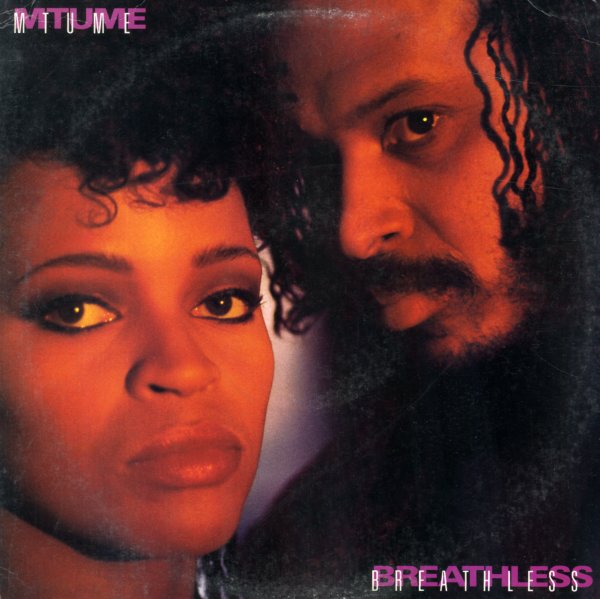 A nice bit of 80s groove from Mtume and crew, with a slow, spare bass heavy groove not unlike "Juicy Fruit", though admittedly not as sultry.  © 1996-2020, Dusty Groove, Inc.
(Cover has surface wear and a promo stamp.)