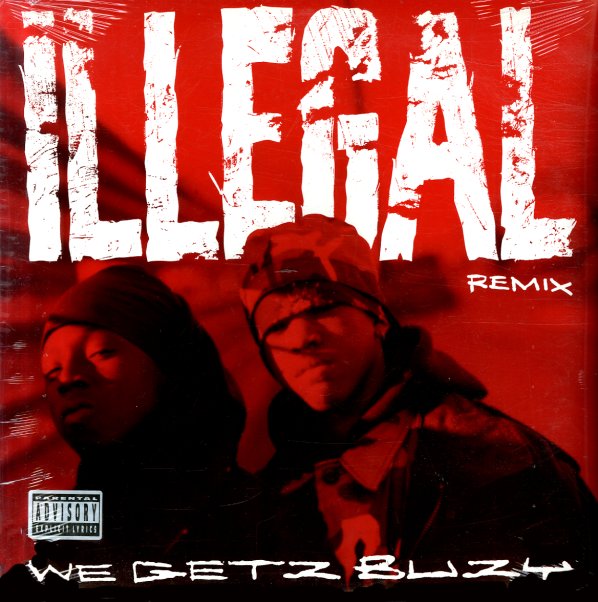 Production and remix by Diamond D.
(Cover has a promo stamp.)