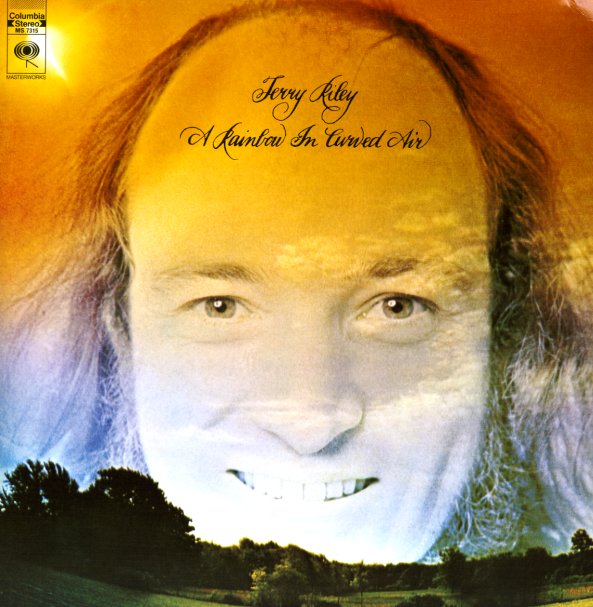 One of Terry Riley's most enduring works, and a haunting record that contains two extended modal minimal jams – "Rainbow In Curved Air" and "Poppy Nogood & The Phantom Band". "Rainbow" features Terry interweaving cool keyboard lines on organ, electric harpsichord, and the amazingly cool "rocksichord" – which is almost a guitar-like keyboard! "Poppy Nogood" has a similar groove on organ and soprano saxophone. Both tracks are prime material by Riley, and they have a sound that's influenced countless artists in the current electronica generation – but which never sounded better than here, on the original recordings!  © 1996-2020, Dusty Groove, Inc.
(360 Sound stereo Masterworks pressing. Cover has some ring and edge wear.)

Chronophagie - The Time Eaters
Columbia, Late 60s. Very Good
LP...$13.99
Jacques Lasry plays a whole set of spooky sounds on his own sound sculptures. Designed for public interaction with shapes and sounds, these cool little metallic things have a wild sound to them, and it's all acoustic, made just by them banging on the various parts of the sculptures. Some of the ... LP, Vinyl record album