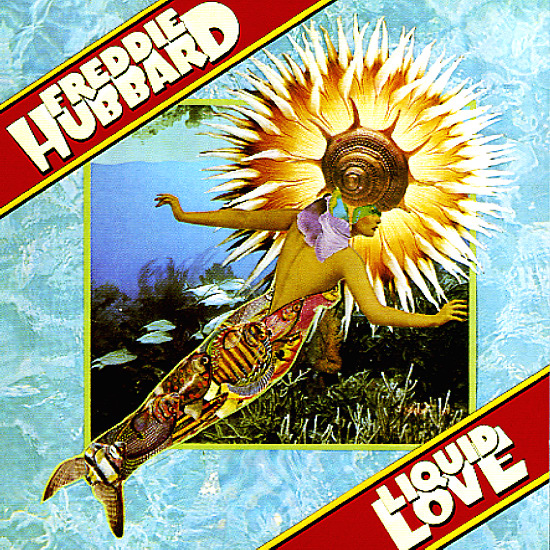 Electric funk from Freddie Hubbard – a great 70s session that has him bringing in a bit more soul to the mix than usual! Things are a bit tighter here than on the CTI sides, but still pretty open and fluid – almost in a Donald Byrd mode with Larry Mizell, given the fuller backings on the set, and Hubbard's lean, clean tone on the top! Hubbard did the arrangements with George Cables – who plays some wonderful keyboards on the set, and keeps things solid throughout – creating the kind of open lines that always seems to get the best out of Freddie. Other players include Ray Parker on guitar, Carl Randall on tenor and flute, Henry Franklin on bass, and Spider Webb on bass – and a few cuts have some chorus vocals, which again take on a great Mizell-like quality in the mix. Titles include "Kuntu", "Put It In The Pocket", "Liquid Love", "Yesterday's Thoughts", "Lost Dreams", and a version of "Midnight At The Oasis".  © 1996-2021, Dusty Groove, Inc.