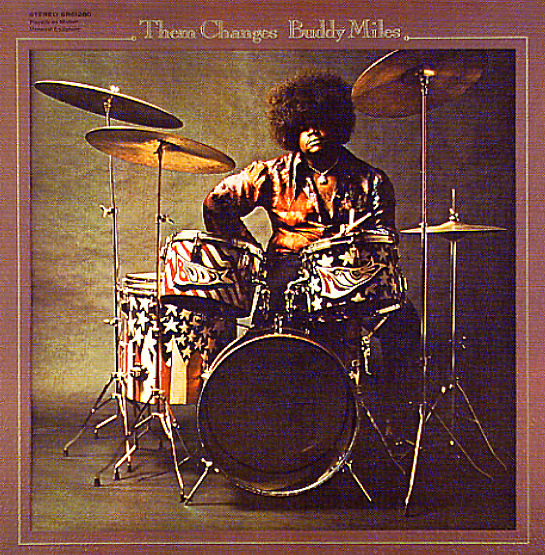 A landmark crossover album – featuring Buddy Miles' mixed Freedom Express group, and a heavy jazz-rock sound that would soon dominate the charts with other groups. Buddy's drums are super-heavy, even if his vocals always get us the wrong way. Includes the original recording of "Them Changes", plus "Memphis Train", "Your Feeling Is Mine", "Dreams", and "Down By The River". One for the Fillmore crowd!  © 1996-2022, Dusty Groove, Inc.
(Cover has light wear.)