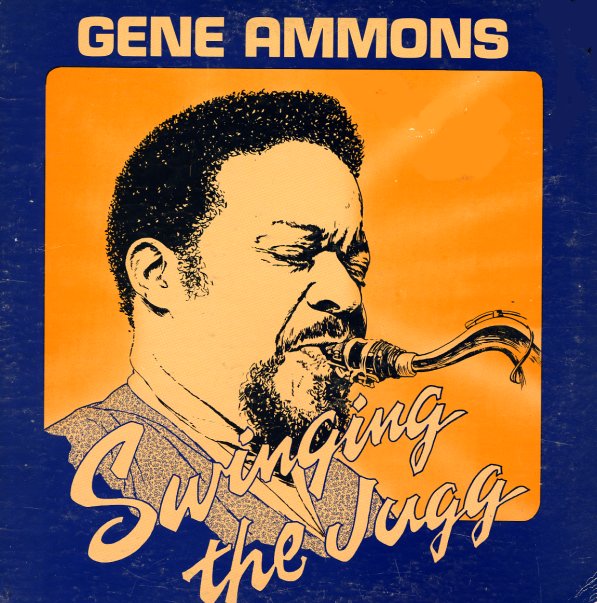 A very nice set of tracks released after Gene Ammons' death – but probably recorded at some point in the early 60s, given the sound of the session. Jug's playing with a groovy little organ combo (players uncredited), and the feel of the material is nice laidback and lougey. There's a tasty take on "Look of Love" that has a good slightly-syncopated medium tempo, and other tracks include "Just The Blues", "Round Midnight", and "Swinging The Jugg".  © 1996-2021, Dusty Groove, Inc.
(Cover has a cut corner.)