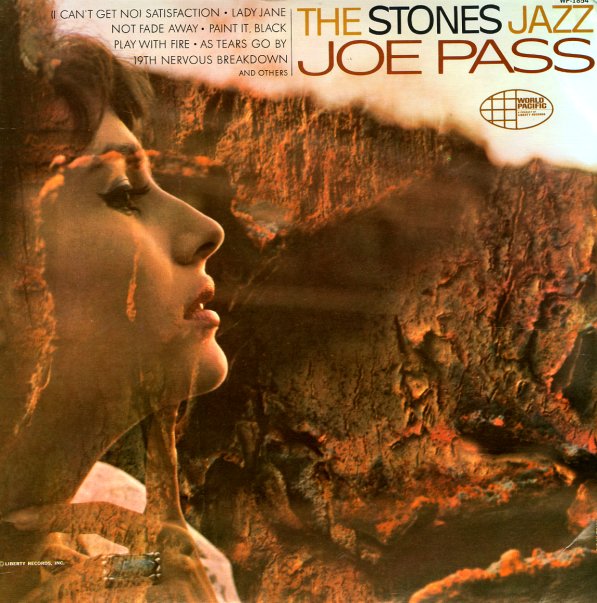 Donato-Deodato
Muse, 1973. Near Mint-
LP...$14.99
The legendary meeting of the two biggest Brazilian keyboard talents of the 70s – Joao Donato and Eumir Deodato – coming together in beautifully funky formation! The sound is a great blend of the moody electric work of Donato's classic Quem E Quem album, and some of the fuller, funkier ... LP, Vinyl record album

Sweet Sweet Soul
Command/ABC, Late 60s. Very Good+ Gatefold
LP...$9.99
A groovy LP that features this swinging 60s keyboardist playing his versions of some of the bigger soul covers of the day! The album features Hyman on piano, organ, and clavinette, and he's playing with "The Group", a tight little combo that gives him a hip kind of mod edge that wasn't ... LP, Vinyl record album