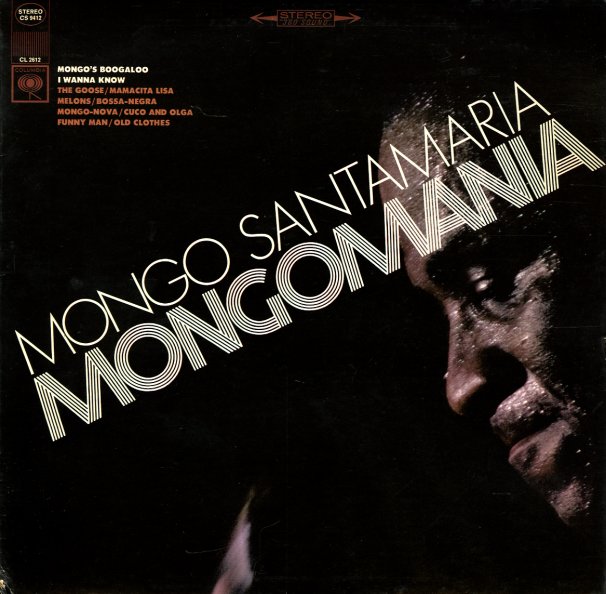 Killer Latin soul from Mongo, and a great batch of original tracks, played by a groovy little combo that includes Bobby Capers on alto, Ray Maldonado on trumpet, and a young Hubert Laws on flute, who also did some of the arrangements! The sound is hard, tight, and jazzy – with the kind of heavy rhythms and ripping solos that made Mongo's best Columbia albums such a treat. Titles include "I Wanna Know", "Bossa-Negra", "Mongo's Boogaloo", "Cuco & Olga", "Melons", and "The Goose".  © 1996-2021, Dusty Groove, Inc.
(Mono 360 Sound pressing. NOTE – Vinyl has a heated edge and skips on the first track on each side.)

Voodoo Suite – Plus Six All Time Greats
RCA, 1955. Very Good+
LP...$14.99
A great collaboration between Perez Prado and trumpeter Shorty Rogers – one in which Rogers' solos sparkle brilliantly over the top of Perez's tight Latin rhythms – all in a style that's as moody as it is evocative and rhythmic! Side one features the extended "Voodoo Suite" ... LP, Vinyl record album