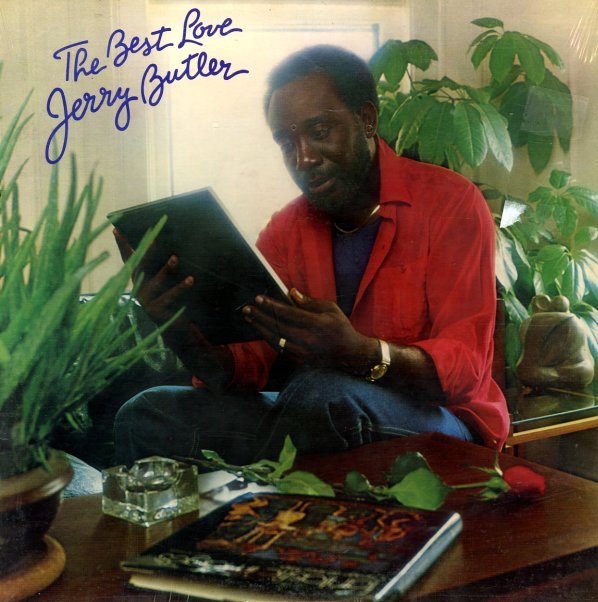 A great album follows up the sound of the Jerry's first for Philly International – a smooth mellow style that grooves in an all-adult mode that's a perfect setting for the aging Iceman's vocals! The Butler voice is always a wonderful treat, but cast amidst the warm and sophisticated arrangements of John Usry, Dennis Williams, and Wade Marcus, Jerry really finds a space to call his own – a way of reclaiming a style of soul he'd virtually invented in his early Vee Jay years, but which had gotten away from him during the growth of the genre during the 70s. Titles include "Don't Be An Island", "The Best Love I Ever Had", "We've Got This Feeling Again", "Reach Out For Me", "Tell Me Girl", and "Would You Mind".  © 1996-2021, Dusty Groove, Inc.
(White label promo. Includes the printed inner sleeve.)