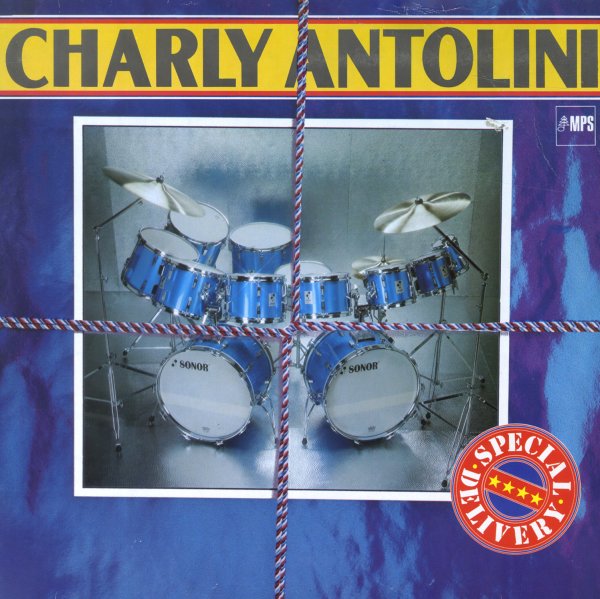 A later record by drummer Charly Antolini, and still a very tasty bit of MPS jazz – with a mix of styles that recalls his classic albums for the label, and a list of players that includes Dieter Reith on keyboards, Heinz Von Hermann on saxes, and Lee Harper on trumpet! There's a great Latin-y groover called "Senor Hoche", a nice fusion cut called "Like A Swimming Pool", and the drums-only "Drums A Capella".  © 1996-2021, Dusty Groove, Inc.
(Cover has some wear.)