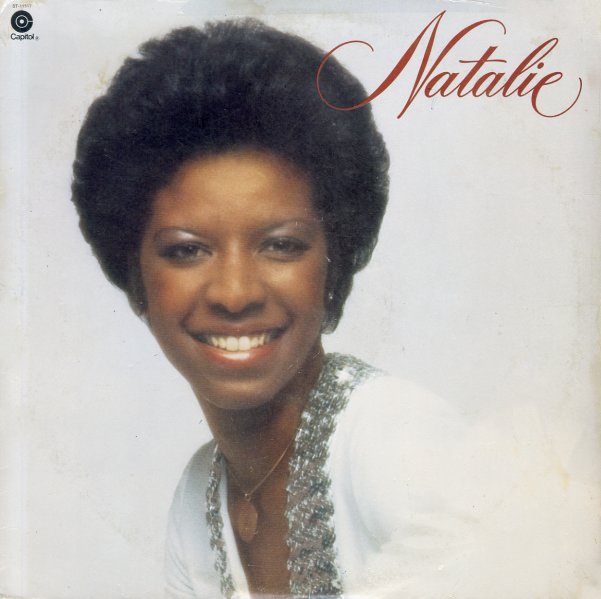 A record that really has Natalie Cole finding her groove – not needing any help from her famous familial legacy, thank you – and instead stepping out with a tight, proud mode that really helped refine the sound of female soul in the 70s! The album's got plenty of influences from the Chicago soul scene – including songwriting and production from the team of Chuck Jackson and Marvin Yancy – and work from key session players like Richard Evans and Gene Barge, who worked in the Curtom Studios to craft the grooves on the set! Titles include "Keep Smiling", "Mr. Melody", "Heaven Is With You", "Can We Get Together", "Touch Me", "Hard To Get Along", and "Good Morning Heartache"  © 1996-2021, Dusty Groove, Inc.