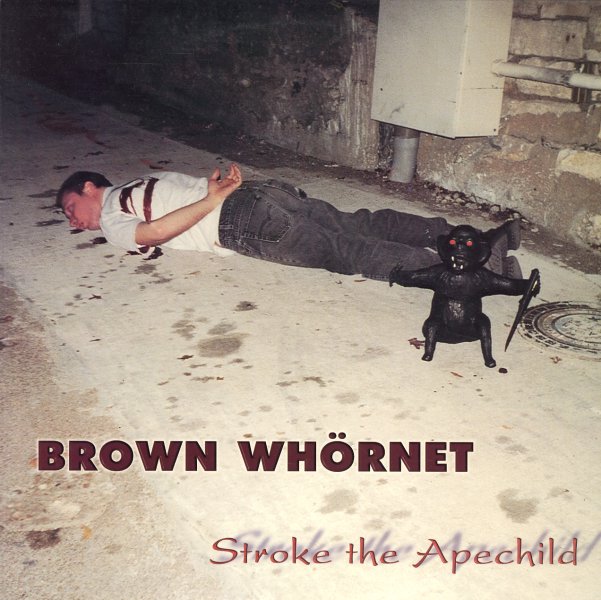 Carl Perkins – The Sun Years (3LP set)
Sun/Charly, Late 50s. Near Mint- 3LPs
LP...$28.99
Think what you want about Elvis, Johnny Cash, and Jerry Lee Lewis – for us, Carl Perkins might be the king of Sun Records – as the label was a perfect spot to unleash his raw, bold mix of rock and country on the world! This 3LP set features 55 classics from Carl's years at Sun – ... LP, Vinyl record album

Haboob
Hor Zu (Germany), Early 70s. Near Mint-
LP...$88.99
Just a trio set, but one hell of a wild record – Krautrock at times, but almost more free and improvised at others – and put together with a really amazing swound overall! Olaf Kubler produced, nad uses all sorts of effects on the trio – which has George Green on drums and ... LP, Vinyl record album