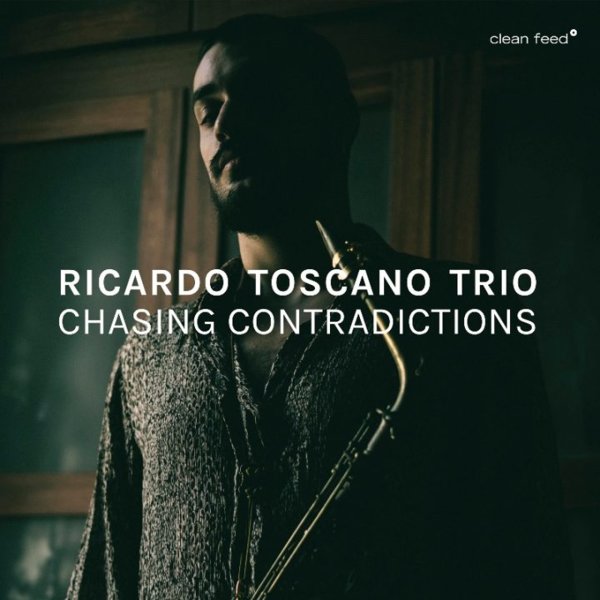 You may not know the name of Ricardo Toscano, but he's a hell of a player on the alto – one to match the best energy of better-known tenorists from the contemporary scene – especially in the unbridled format of this trio setting! There's an energy here that takes the alto to trio territory once explored by Sonny Rollins and others – and almost like Rollins, Toscao's got a way of moving between inside and outside with effortless ease – working with a wonderfully expressive style that really seems to unlock new possibilities in his very familiar instrument! Other trio members are great too – Romeu Tristao on bass and Joao Pereira on drums – and titles include "Totem", "Played Twice", "Suplica/Vagas Paixoes", and "Chasing Contradictions".  © 1996-2023, Dusty Groove, Inc.