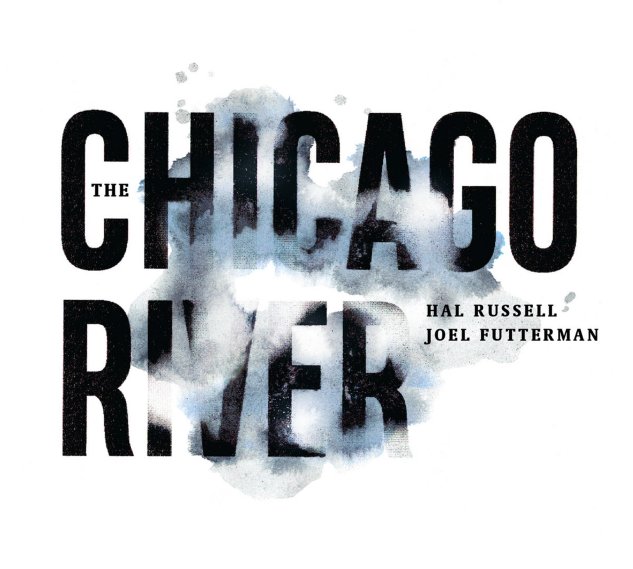 The Chicago River famously flooded in 1992, but not in a typical way – as the flood was the result of an accident in which the river "leaked" into the city, rather than overtaking it – almost a comical accident that is memorialized here in a benefit performance by the great Hal Russell! Hal's at his most charming here – speaking a bit with that burnt-out voice that he could do so well, as he reads some poetry by Philip Egert, then moves over to blow tenor, soprano, and trumpet – as well as handle drums and percussion – all in duo formation with Joel Futterman, who plays piano, Indian flute, curved soprano sax, and more percussion. The very extended set was performed live at the city's Southend Music Works – and is very much in the looser, unbridled, sometimes shaggy spirit of the free jazz scene in Chicago from the time!  © 1996-2023, Dusty Groove, Inc.