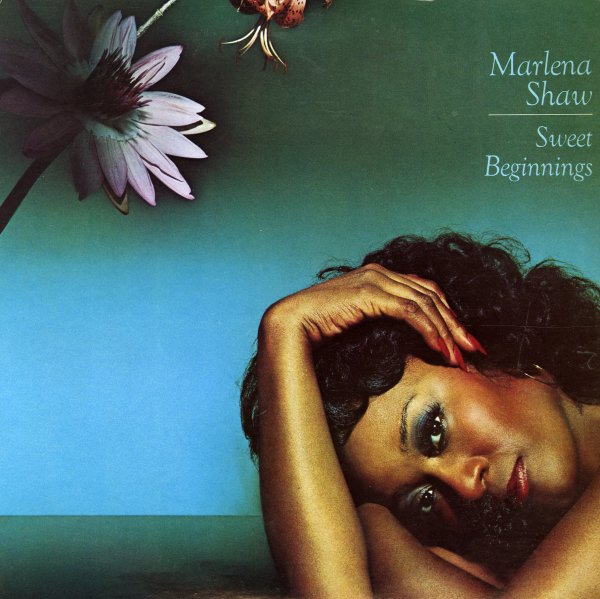 A real classic from Marlena Shaw – a key 70s album that has the singer moving back to soul after some years in the jazz side of the spectrum – but with an approach that still holds onto all the sophistication she picked up along the way! The record's got some wonderful arrangements and production from Bert DeCoteaux – who brings Marlena into modern soul territory with some warm, sweet sounds that work perfectly in the mellow moments, and hit a few nice grooves too. A key illustration of the album's strength is the remake of "Go Away Little Boy" – done here with a great monologue in which Marlena kicks out her "little boy", then swoons as he begins to make love to her. That cut is kicked off by nicely mellow "Yu Ma", and other tracks include "No Deposit, No Return", "Sweet Beginnings", "Johnny", "Walk Softly", "The Writing Is On The Wall", "Look At Me Look At You", and "I Think I'll Tell Him".  © 1996-2021, Dusty Groove, Inc.
(Includes the printed inner sleeve. Cover has some aging on the back.)