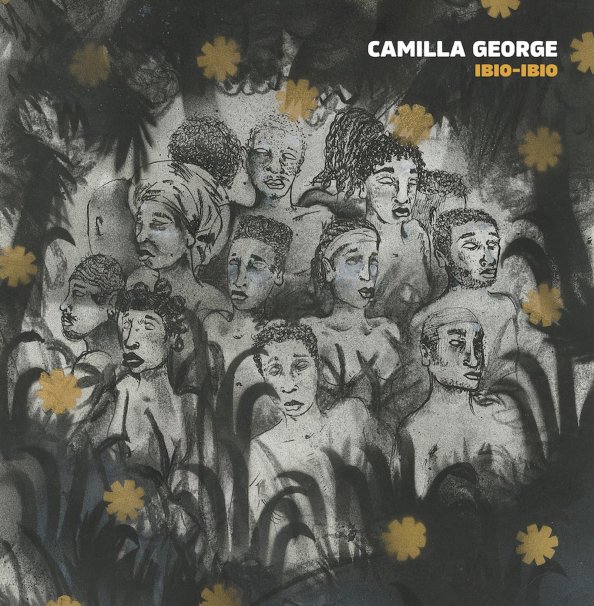 Also available
Camilla George — Ibio Ibio ... CD 13.99
Not the first album from saxophonist Camilla George, but the set where it really feels like she's found her voice in music – weaving together her own strong solo on alto sax with the work of a top-shelf array of players from the London scene, while also nodding towards her roots in the Ibibio culture of southeast Nigeria! Camilla's got a soulful warmth on her horn that reminds us of Gary Bartz at some of his best moments – yet the presentation here is very much her own, and inflected with contributions from a wonderfully rich lineup that includes Daniel Casimir on bass, Sarah Tandy on piano, Rosie Turton on trombone, Sheila Maurice Grey on trumpet, Daru Jones on percussion, Shirley Tetteh on guitar, and Renato Paris on piano and Fender Rhodes – the latter of whom also provides a bit of vocals – as does Sanity, who makes a guest appearance on three tracks with Jones. Titles include "The Long Juju Slave Route Of Arochokwu", "Creation Nnyin Ido Ibibio", "Abasi Enyong", "Ukpong", "Journey Across The Sea", and "Creation Abasi & Atai".  © 1996-2023, Dusty Groove, Inc.