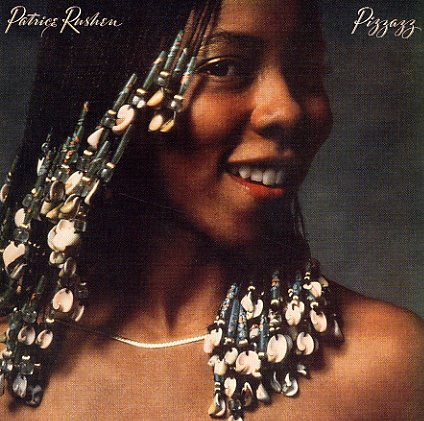 Brilliant work from Patrice Rushen – one of the records that not only helped break her out of the jazz funk ghetto, and right into the mainstream – but a set that also had a pretty profound influence on the progression of soul in the early 80s! Rushen sings as well as plays keyboards – and really pushes the use of jazzy elements that would take R&B to the next level – almost inventing the 80s groove sound in the process! The whole thing's a totally sweet mix of funk and soul, tightened up to get everything in the door at the same time – and titles include "Givin It Up Is Givin Up", "Call On Me", "Haven't You Heard", and "Let The Music Take Me". 2LP version features bonus tracks – "Haven't You Heard (12" mix)", "Let The Music Take Me (12" mix)", and "Givin It Up Is Givin Up (inst)".  © 1996-2023, Dusty Groove, Inc.
(2LP edition!)

Risco Version (3LP set)
Strut (UK), Late 70s. New Copy 3LP
LP...$32.99 34.99
A great little set that brings together the short but fantastic legacy of Risco Connection – a late 70s project led by Studio One drummer Joe Isaacs, after moving from Kingston and setting up shop on the scene in Toronto! Joe calls on plenty of his older roots in early reggae, but also ... LP, Vinyl record album