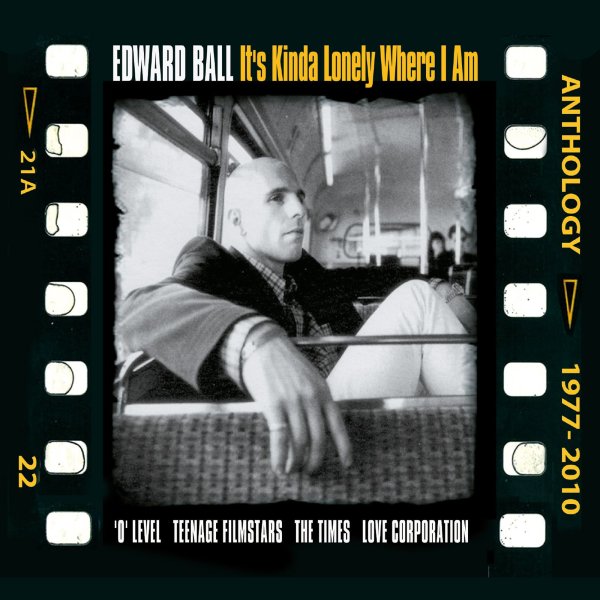 The UK's Edward Ball famously rose up as part of The Television Personalities – but before and after that famous group, he had plenty of other influence too – as you'll hear in this massive collection of non-TP-related work! Most of the material is from the 80s, and from that time after Ball left Television Personalities – first to famously work as leader of The Times, a very hip mod-styled group who brought forward the 60s ethos of The Action and Creation, but with a leaner, more 80s-oriented vibe. As with his other work, there's always a smartness to Ball's approach – an ability to make a great tune come off effortlessly, often with a nice dose of wink and wit – as you'll also hear here in work from O Level, Love Corporation, Teenage Filmstars, and a few solo cuts too. The package features a hefty 61 tracks in all, with very detailed notes – and runs up to include a few later 90s titles as well.  © 1996-2023, Dusty Groove, Inc.