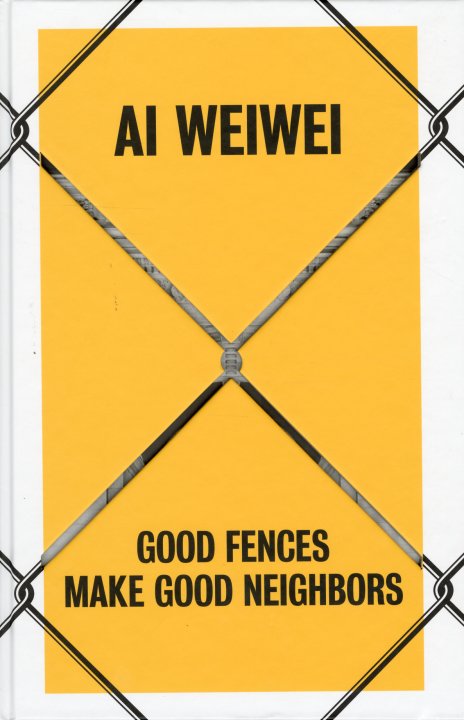 A beautiful document of a massive project of public art created by Ai Weiwei in New York city – works installed at over 300 locations throughout the five boroughs, all presented here in a huge volume that's overflowing with full color images! The fence on the cover and in the title are the basis of the project – which often comments on borders and barriers – but the range of materials inside is fantastic, and includes architectural projects, visual art installations, sculpture, banners, and other objects that are captured in their final settings on the streets of New York. There's plenty of commentary and explication along the way – and the huge book is over 300 pages, with full color images throughout.  © 1996-2022, Dusty Groove, Inc.