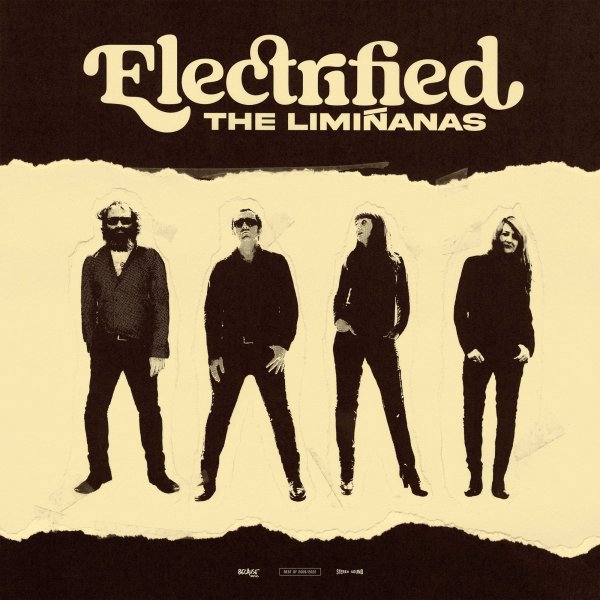 Also available
Liminanas — Electrified – Best Of The Liminanas 2009 to 2022 ... CD 16.99
We've loved The Liminanas right from the start – and although contemporary, they've got their own way of channeling some of our favorite moments of the past, and coming up with something really new – a blend of fuzz guitar, romping rhythms, and wicked French vocals that sound a heck of a lot cooler than anything that might have been sung in English! There's lots of garagey elements in the production, and things are usually nice and lean – no surprise, as the group is usually a duo – although they do open the door to guests from time to time – some of whom appear on this career-spanning anthology, which also features rare tracks, exclusive material, and even some early work from a time when they were known as Les Bellas. Titles include "The Gift", "Votre Cote Yeye M'Emmerde", "Je Suis Une Gogo Girl", "Je Ne Suis Pas Tres Drogue", "Migas 2000", "I'm Dead", "El Beach", "Prisunic", "Shadow People", "Istanbul Is Sleepy", "Drown", "You Got My Soul", "Pulsing", "Domino", "Les Hommes Et Les Ombres", and "Carnival Of Souls".  © 1996-2023, Dusty Groove, Inc.