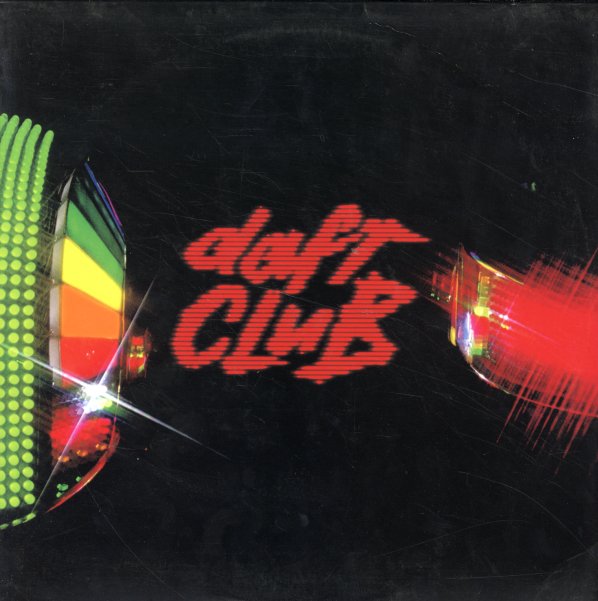 Daft Punk's post-millennium remix collection – coming out a point when the spacey duo were past their club scene-to-pop-culture ascent, and years before their triumphant comeback – all the makings for an underappreciated effort at the time (which it was) and ripe over-ripe for reappraisal later (which it is)! An alluring mix of accessible revisions of their work s of time capsule like bites of he sounds of the early 80s – from synth soaked soundscapes to dial up internet static. Includes "Aerodynamic (Daft Punk Remix)", "Phoenix (Basement Jaxx Remix)", "Digital Love (Boris Dlugosh Remix)", "Harder Better Faster Stronger (Jess & Crabbe Remix)", "Face To Face (Demon Remix)", "Too Long (Gonzales Version)" and more.  © 1996-2023, Dusty Groove, Inc.