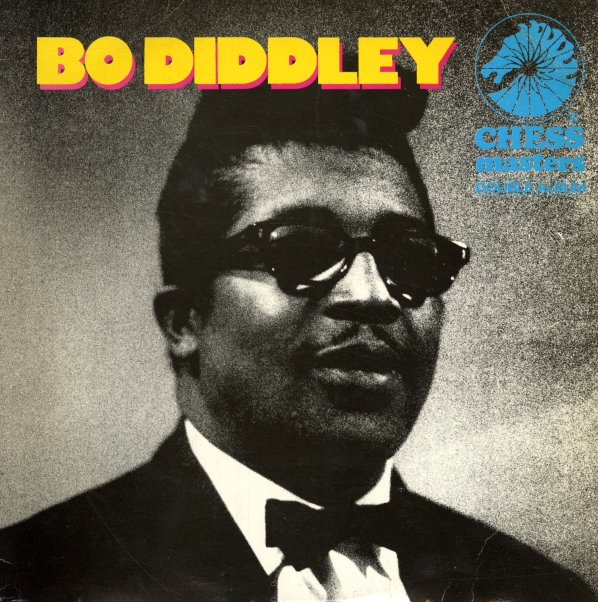 His Greatest Sides
Chess, Late 50s. Near Mint-
LP...$14.99
Raw, ragged, rough, and ready – killer early work by Bo Diddley, clearly in a class by itself! The Bo Diddley groove isn't blues, isn't soul, and isn't R&B – it's instead a mad blend of rhythm, scratchy guitar, and spontaneously playful vocals that few other singers could ever hope ... LP, Vinyl record album