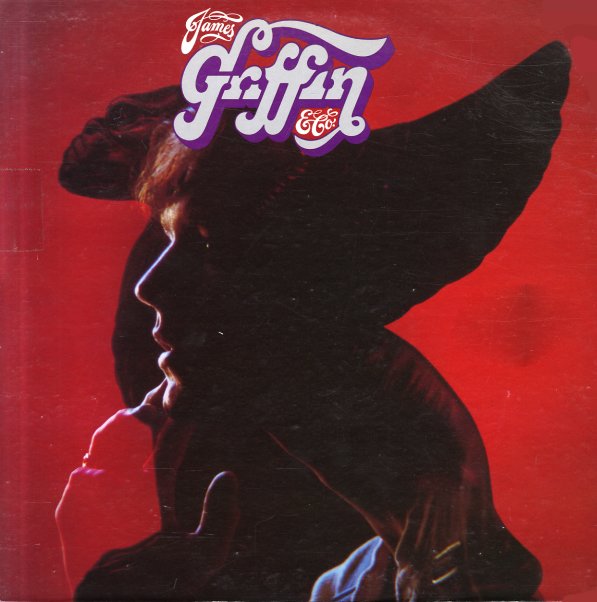 Solo work from James Griffin of Bread – music that's maybe in a similar style to the work of that famous group, but a lot more personal too! Griffin's got a slight more bit of bite in his approach, while not stepping too far from soft rock territory – early in the days for AOR entirely, yet given some well-produced touches throughout, so that guitar lines are often folded into the vocals in a nice way. Titles include "Someday", "Breakin Up Is Easy", "Father & Son", "You'll Get Along", "Lifeline", "Love To Light The Way", "Goin Back To Boston", "Love You Till The Cows Come Home", and "She Knows".  © 1996-2022, Dusty Groove, Inc.