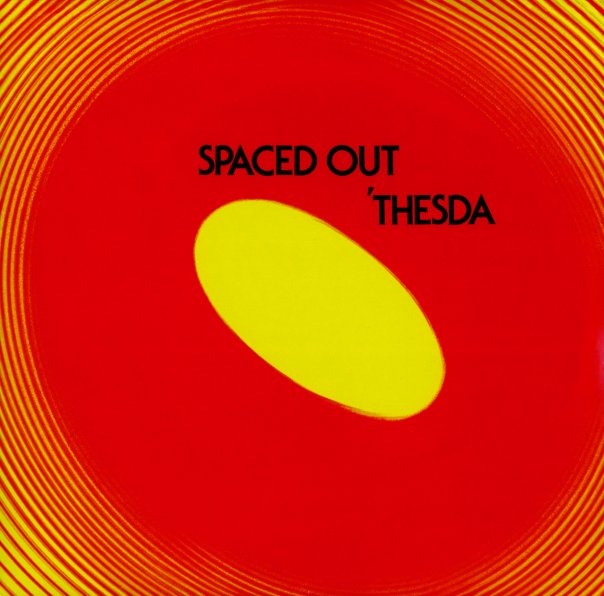 A record that's hardly spaced out at all – and which instead is a really righteous blend of funk, jazz, and a bit of soul – all served up here by an obscure Maryland band at the end of the 70s! There's a wonderful confluence of energy going on here – some spiritual jazz in the instrumentation and solo moments, some trippier funk in the rhythms, and some cosmic soul in the lyrics – which come across in really cool ways – sometimes a bit harmony soul, sometimes maybe more culturally progressive. The blending of elements almost puts the record in James Mason territory – and like his classic album from the same generation, there's a completely unique vibe here that makes the whole thing the kind of treasure that could have only come from the farther reaches of the American underground. Thomas Crawford plays saxes and piano – and seems to be the main composer here – and titles include "From The Past", "Head Trip", "New Forever", "Spaced Out", "Holding Back", and "Trilogy".  © 1996-2022, Dusty Groove, Inc.