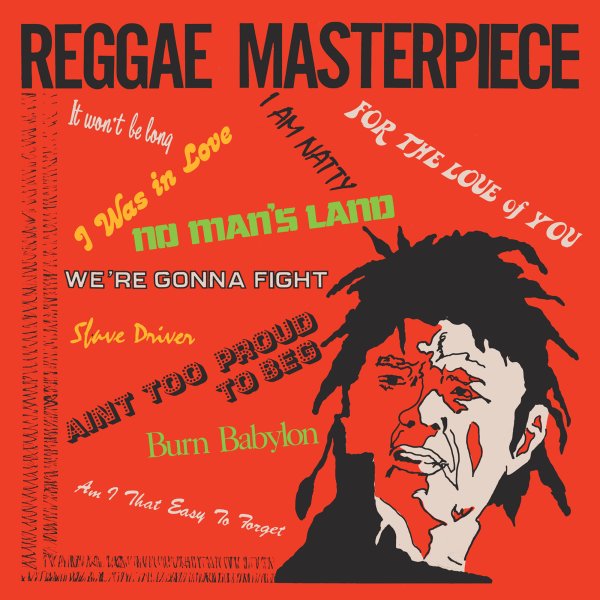 Mid 70s magic from the Mighty Two – the team of Joe Gibbs and Errol Thompson, who together here craft a set of tracks that are very much at the top of the roots reggae generation! The work is a nice shift from the more polished styles at the bigger labels – lean energy that comes from the heart of Kingston, where the messages in the music mean a heck of a lot from both a political and cultural standpoint – nicely unified in spirit on the record, even when the singers shift in the lead! The original album features tracks that include "I'm A Natty" by Jacob Miller, "Slave Driver" by Horace Andy, "I Was In Love" by Beverley Bailey, "Ain't Too Proud To Beg" by Lloyd Parks, "Burn Babylon" by Silford Walker, "No Man's Land" by Cornel Campbell, "It Won't Be Long" by Lone Ranger, and "We're Gonna Fight" by Scotty. CD edition adds in 14 more bonus tracks, 12 of which appear on CD for the first time – music all handled by the Mighty Two, by artists who include John Tom, I Roy, Gregory Isaacs, The Fantels, Jackie Brown, Leo Graham, Shorty The President, and Enos McLeod.  © 1996-2022, Dusty Groove, Inc.