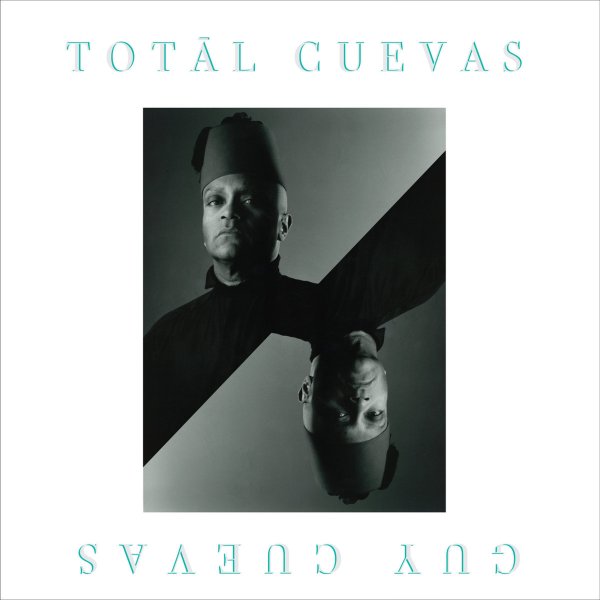 Also available
Guy Cuevas — Total Cuevas ... CD 16.99
Funky French club tracks from the start of the 80s – all the brainchild of DJ Guy Cuevas, who has a perfect ear for mixing together dancefloor styles and a nice range of global elements! And sure, lots of folks worked in that territory during the 80s world music boom – but Cuevas was one of the first, and has a style that's a lot more like some of the best early Celluloid/Crammed material – with a vibe that stretches nicely from the clubs of Paris to some of the best cross-cultural experiments of the downtown scene in New York! The well-done set brings together tracks from a few different albums and 12" singles – and titles include "Everywhere Is My Home", "Gallo Negro (Ronan mix)", "Qiereme Un Poco (inst mix)", "Ebony Game", "Island In My Mind (edit)", and three different mixes of the great cut "Obsession" – Paris, London, and Nassau mixes!  © 1996-2022, Dusty Groove, Inc.