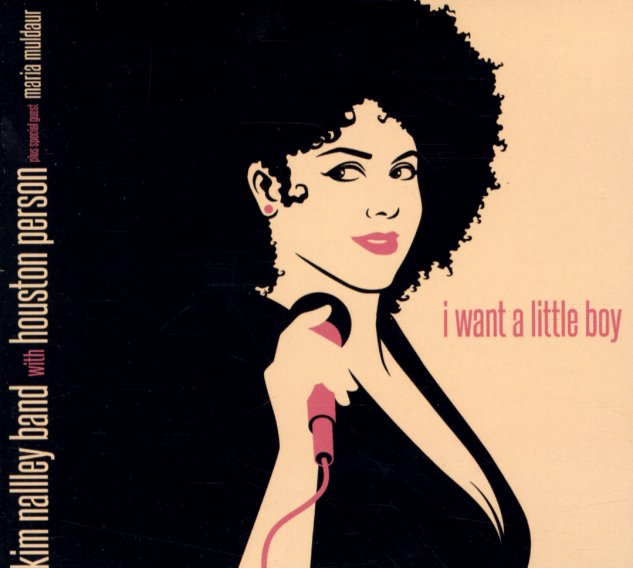 I Want A Little Boy

Evening With George Shearing & Mel Torme
Concord, 1982. Used
CD...$3.99
Mel Torme accompanied by George Shearing on piano, and Brian Torff on bass. Tracks include "Born To Be Blue", "Manhattan Hoedown", "You'd Be So Nice To Come Home To", "It Might As Well Be Spring", and "Give Me The Simple Life". CD

Sin & Soul (And Then Some)
Columbia/Legacy, 1960. Used
CD...$4.99
Trend-setting vocal work from Oscar Brown Jr – one of the hippest singers of his generation, and a vocalist who really took things to the next level in the 60s! Brown's got a sound that's partially influenced by the vocalese of Eddie Jefferson, Jon Hendricks, and other singers of the 50s ... CD