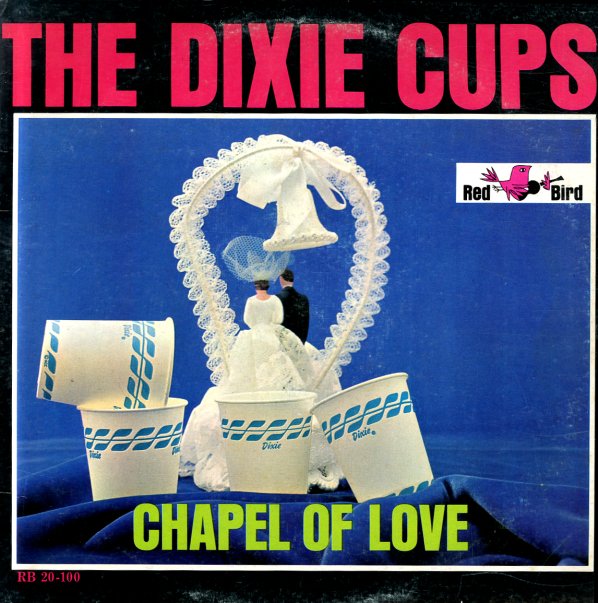 Jass-Ay-Lay-Dee
Mercury, 1978. Very Good Gatefold
LP...$9.99
While there was no naked bald lady on the cover of Jass-Ay-Lay-Dee, it is actually a move back towards the sweatier funk sounds of their more classic LPs. There's some tight playing and solid songwriting going on here, too, with a bit less of the smooth, sultry grooves with funky touches that ... LP, Vinyl record album