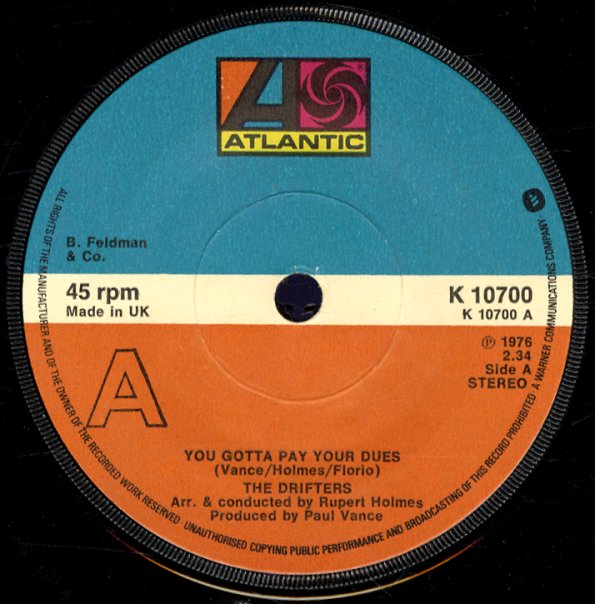 (In and Atlantic sleeve, with wear at the opening.)