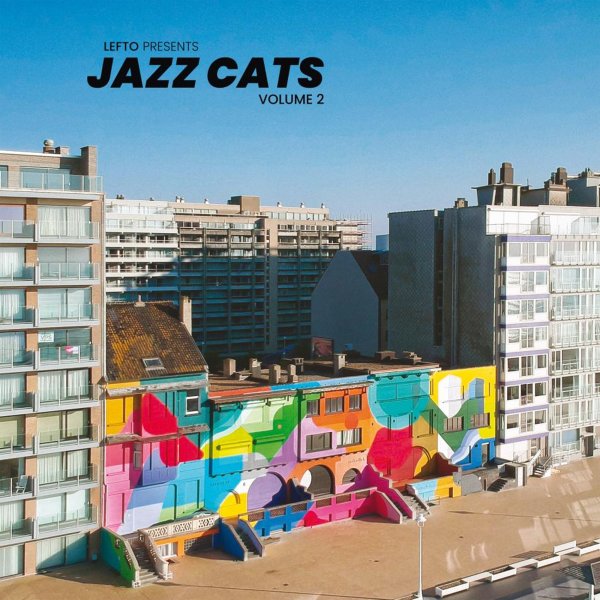 The "jazz cats" here are a lot hipper than you might guess from the title – not some beret-wearing middle aged guys trying to relive the glory days of the bop years – and instead a whole host of younger artists from the European scene, most of whom blend acoustic instrumentation with contemporary production – furthering some of the jazzier experiments from years past on labels like Compost or Schema! There's maybe less of an adherence to dancefloor sounds as on those previous releases – really showing the way that new levels of experimentation happen far past the clubs, and really open the door to wonderfully fresh levels of expression – served up here on 15 tracks that include "Kienda" by Lupa Gang Gang, "Parakeet" by Echt, "Nightgrazer" by Kau Trio, "Trois Hommes Dans Un Wagon" by Stevie Qngo, "Wessel" by Stellar Legions, "Stokstaart" by One Frame Movement, "Pousmousse" by Bandler Ching, "Barbara" by The Brums, "Home Cinema" by Dishwasher, and "Mejigu" by Shungu & Mejiwahn.  © 1996-2023, Dusty Groove, Inc.