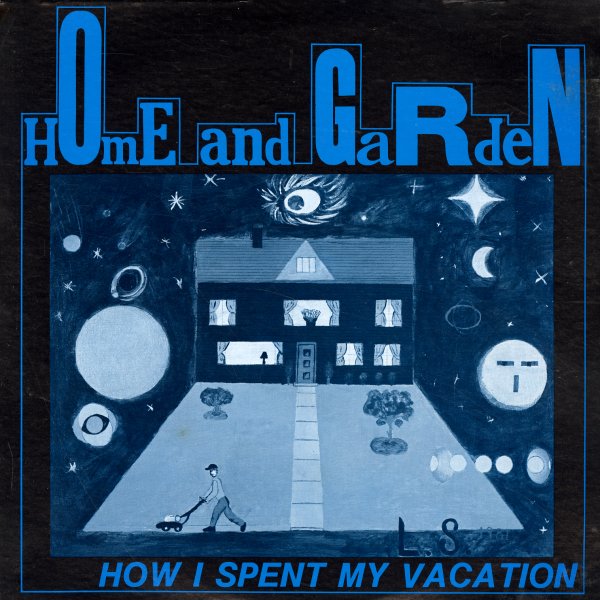 How I Spent My Vacation

The very first release from this Pere Ubu offshoot – the duo of drummer Scott Krauss and bassist Tony Maimone – both of whom bring some cool keyboards and electronics into play!  © 1996-2022, Dusty Groove, Inc.

Hideout
After Hours, 1985. Sealed
LP...$6.99
One of the more obscure albums from this Pere Ubu side project – with a fair bit of electronics, and odd use of sitar on one track! LP, Vinyl record album