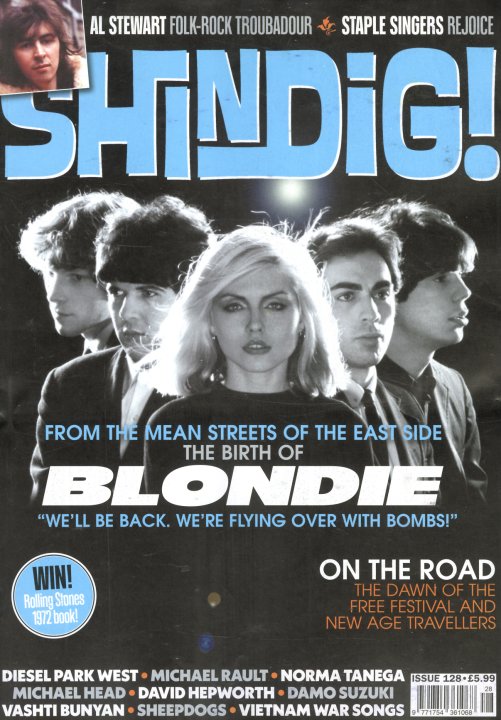 Shindig sets their time machine a bit farther in the future than usual – and does a great job with a long cover feature on Blondie – all done in the sharp mix of prose and image that makes the magazine so great! There's lots more too – 20 questions with overlooked genius of Al Stewart, the rise of The Staple Singers, and new age musical travelers from the 60s onward – plus more on Diesel Park West, Norma Tenaga, Damo Suzuki, Vashti Bunyan, Michael Head, and David Hepworth – plus a look at Vietnam songs from a British perspective!  © 1996-2022, Dusty Groove, Inc.