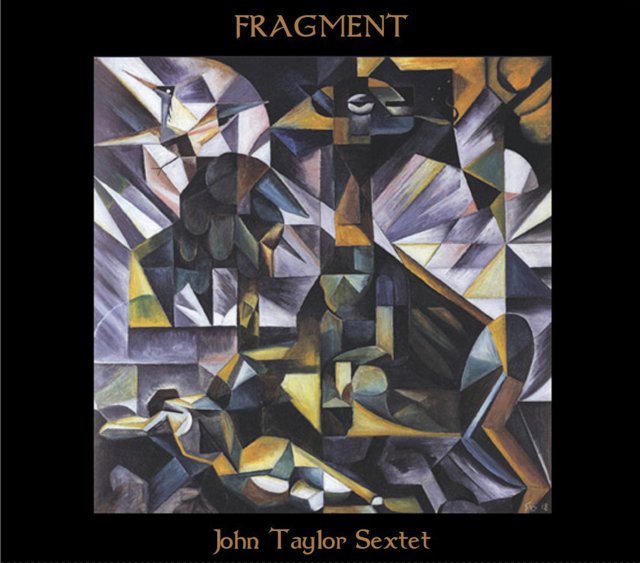 Blistering work from the British jazz scene of the mid 70s – a moment when there was still plenty of exciting music going on, if you just knew where to look! Pianist John Taylor works here with a fair bit of Fender Rhodes – using the instrument in these long blocks of sound that are superbly bumped forward by the bass of Chris Laurence and drums of Tony Levin – then given all these fantastic flourishes by Kenny Wheeler on trumpet and flugelhorn, Chris Pyne on trombone, and Stan Sulzman on tenor, soprano, and flute – all players who bring a stunning amount of color into the music – opening up the tunes with these really strong currents of soul! The vibe is a bit like some of the electric work by Nucleus – but more jazz, less prog – on titles that include "The Other One/1", "Interfusion", "Fragment", "For Chris", "Irene", "Room For Improvement", and "Happy Landing/Easter Eve".  © 1996-2022, Dusty Groove, Inc.
(Limited to 500 copies.)