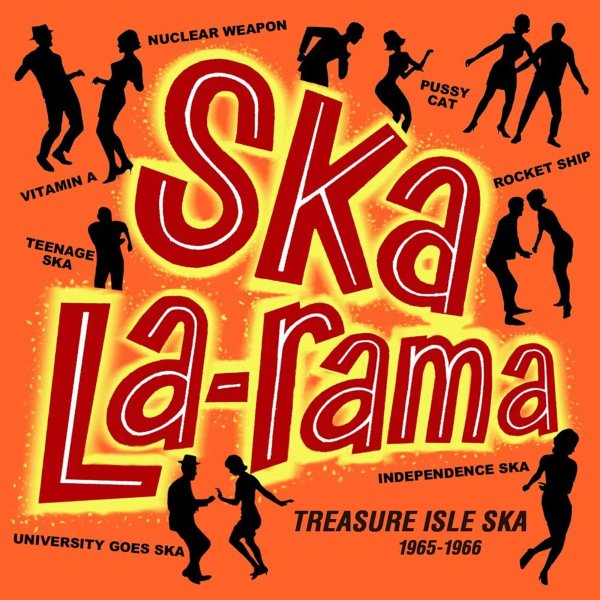 Overflowing greatness from one of the first key labels on the Jamaican scene – the mighty Treasure Isle, a hotbed of new innovation during the ska generation – presented here in a package that goes way past the hits and obvious cuts! As with other Doctor Bird collections, the dig here is mighty deep – so much so that the 2CD package features a whopping 25 never-issued tracks – all of which stand nicely next to the killer singles that really helped cement the reputation of Treasure Isle in the mix 60s – jumping cuts that are filled with jazzy instrumental moments and deeply soulful vocals – the kind of records that really point the way forward to the rocksteady and reggae generation! The choice of cuts is superb – and the 52 track set features work by Lyn Taitt, Baba Brooks, Stranger Cole, Derrick & Naomi, Don Drummond, Dotty & Bonnie, The Clarendonians, Basil Caral, Derrick Morgan, Frank Cosmo, Owen & Leon, The Zodiacs, and others!  © 1996-2022, Dusty Groove, Inc.