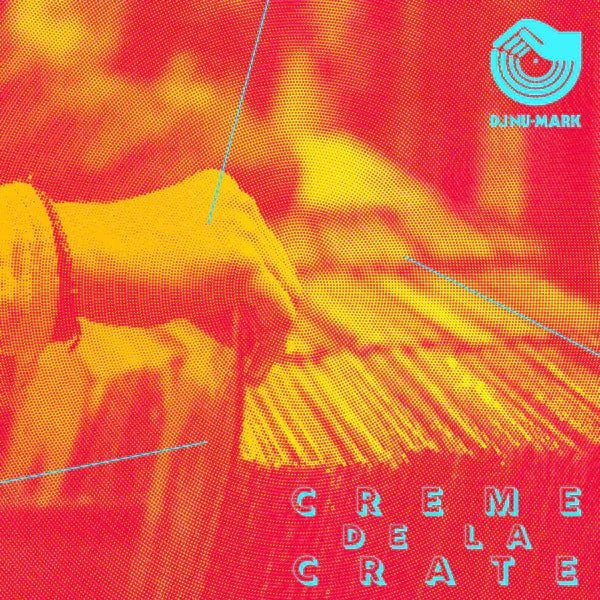 A royalty-free sample pack from Nu-Mark – one that's got a wonderful array of live drums, plenty of percussion, and a range of other sounds on vintage keyboards, guitars, and basses! The approach is simple, but also simply wonderful – very much back to that old school mode when the right sort of sample could make or break a track – and with drums from J-Zone, Aaron Steele, and John Radford along the way – you'll get plenty of beats out of the set along with the weird and wonderful instrumental bits too!  © 1996-2022, Dusty Groove, Inc.