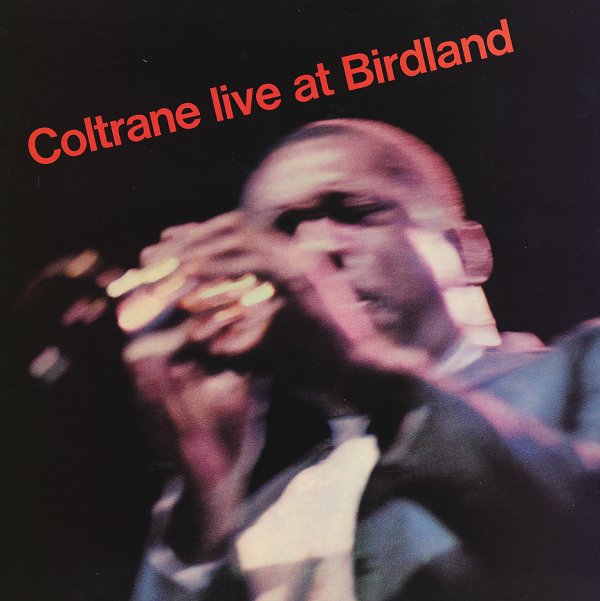 Soaring and soulful work from the legendary John Coltrane – a tremendous live set that's one of his best early 60s albums! The groove is open and free – filled with pulsating modal rhythms, and handled with a slightly more relaxed feeling than some of Trane's studio work from the same time. The quartet features McCoy Tyner on piano, Jimmy Garrison on bass, and Elvin Jones on drums – and Coltrane himself plays both tenor and soprano sax, the latter with an especially beautiful sound. The set kicks off with a beautifully firey reading of "Afro-Blue" – one that really opens up, and remakes the tune into one of Coltrane's most legendary recordings – and other titles include a classic reading of "Alabama", plus the titles "Your Lady" and "The Promise".  © 1996-2021, Dusty Groove, Inc.
(Mid 70s green label ABC/Impulse pressing. Cover has some ring and edge wear and a piece of clear tape with some pen on back.)

Treasure Island
Impulse, 1974. Very Good+
LP...$9.99
Ultra-hip work from pianist Keith Jarrett – a session that's filled with joy and life, and which has a lot more energy than some of his albums for ECM! The work here is kind of a refinement of the freer styles that Jarrett had laid down on previous albums – performed with a strongly ... LP, Vinyl record album

Freeflight
Impulse, 1972. Very Good+ Gatefold
LP...$19.99
Brilliant work by Jamal – and one of his first albums to feature electric piano! The mode of the tracks is in that "stretching out" style he was using as the 60s came to a close – a bit inspired by McCoy Tyner, but more an exploration of the lyricism of his earlier work, set ... LP, Vinyl record album

Magic City (Impulse pressing)
Impulse, 1960/1973. Near Mint- Gatefold
LP...$59.99
One of the most important Sun Ra albums from the early years of Saturn Records – a set that got a bit more circulation than some of his other records, and which shows the group really expanding their sonic range in a wonderful way! The title track takes up all of side one – and is this ... LP, Vinyl record album