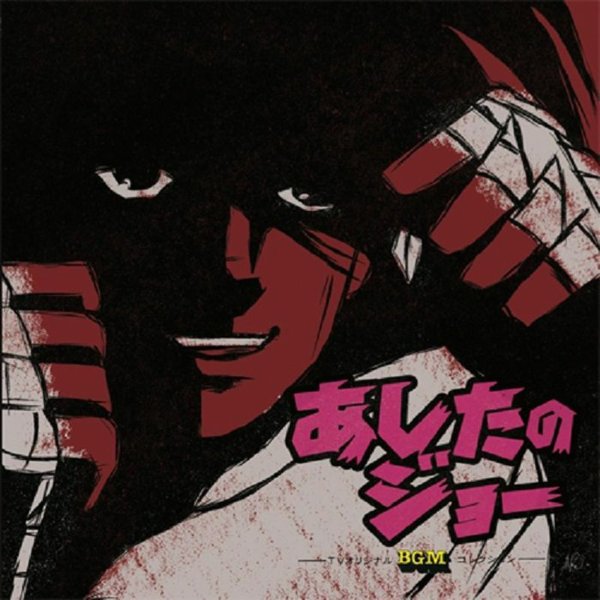 We mostly know Masao Yagi as a Japanese jazz pianist – a great one of the modern variety – but he's also got a sideline of soundtrack work, almost all of which is as great as his jazz recordings! This rare set from the star of the 70s does a great job of showing both sides of Masao's talents – as it mixes jazzy instrumentals with some larger orchestrations at times – really creating a groovy sort of vibe throughout, with a quality that's partly like the best Italian soundtrack material of the period, but which also has some of the jauntier qualities of an American late 60s film score too! Most tracks are short, but pack plenty of punch – and the limited package features a total of 28 selections in all, all with titles in Japanese!  © 1996-2022, Dusty Groove, Inc.