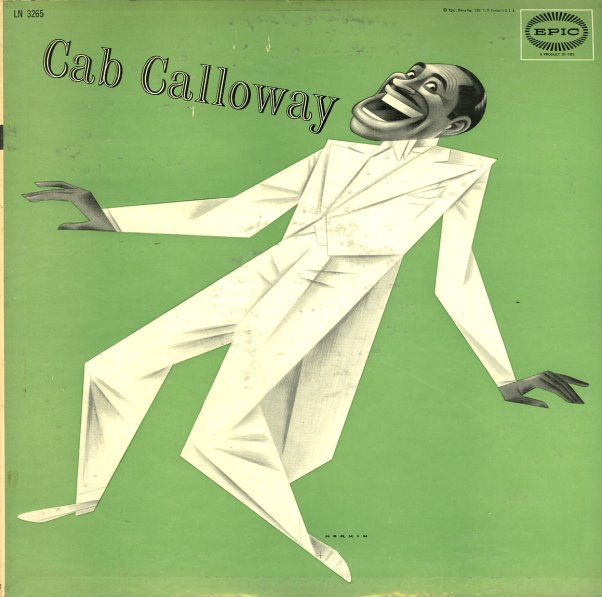 A great collection of work from the classic years of Cab Calloway – all material that was originally issued on 78rpm singles in the 30s, and brought together here as a full length LP during the 50s! The cover image alone is a fantastic representation of the uniqueness of Cab – but the music within is even more striking – a wonderful mix of jazz and jive, of the sort that made Calloway a key precursor to the R&B sounds to come in the postwar years! Nearly every cut's a groover, with fantastic vocals from Cab – and titles include "The Jumpin Jive", "Minnie The Moocher", "Utt Da Zay", "Geechy Joe", "Eadie Was A Lady", "Let's Take The Long Way Home", "The Ghost Of Smokey Joe", "The Honeydripper", "Miss Otis Regrets", and "Chop Chop Charlie Chan".  © 1996-2022, Dusty Groove, Inc.
(Limited 180 gram pressing!)