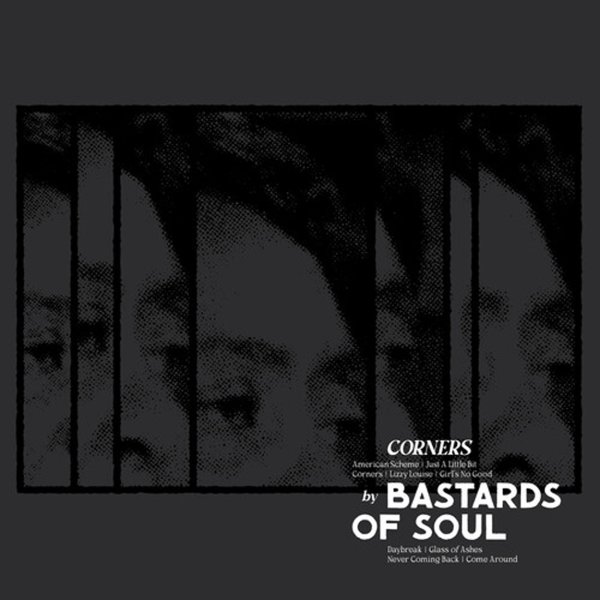 Back To Business
Acid Jazz (UK), 2022. New Copy
LP...$22.99 24.99
A set with a really well-put title – not just for the artists involved, but also for the Acid Jazz label as well – as the whole thing almost seems to take us back to the glory days of the first few releases from the company back in the late 80s! Chris Bangs was the man to bring plenty ... LP, Vinyl record album

Ikebe Shakedown
Ubiquity, 2011. New Copy (reissue)
LP...$18.99 24.99
The debut album from Ikebe Shakedown, and a set that really lives up to the promise of their funky 45s! Although these guys move in the same Afro Funk territory as others, they've got a tighter vibe over all – shorter tunes, more focused horns, and a right on the money sense of rhythm that's ... LP, Vinyl record album