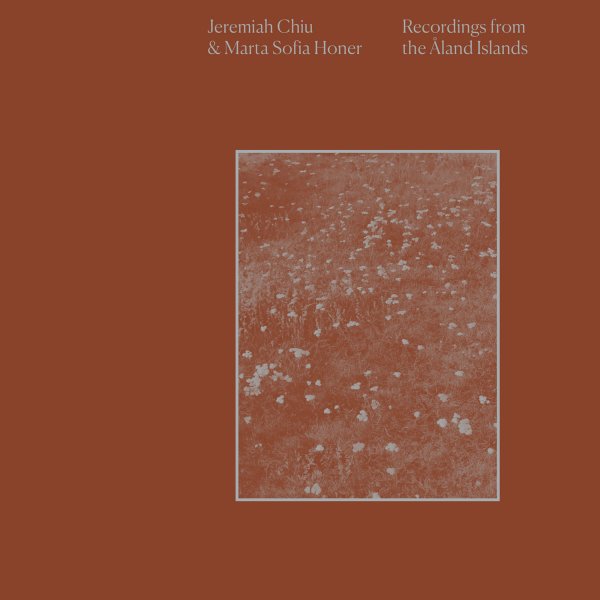 Also available
Jeremiah Chiu & Marta Sofia Honer — Recordings From The Aland Islands (red vinyl pressing) ... LP 26.99
Beautifully atmospheric work from the team of keyboardist Jeremiah Chiu and string player Marta Sofia Honer – a set that's heavy on field recordings done in the Aland Islands in the Baltic Sea, which are then layered with with sounds from both of the musicians! The approach follows in the creative construction of other projects on the International Anthem label, but with a vibe that's much more like some of the work you might hear from Harold Budd and Brian Eno – very thoughtful about space and mood, and really done at a level that conveys the sense of place that both artists are going for in the project. Chiu plays piano, organs, modular synths, bass, and other instruments – and Honer plays viola and chimes – while both also play the crumar performer analog syth/string instrument. Titles include "By Foot By Sea", "Anna's Organ", "Under The Midnight Sun", "Kumlinge Kyrka", "Rocky Passage", "Stureby House Piano", "On The Other Sea", and "Snacko".  © 1996-2022, Dusty Groove, Inc.