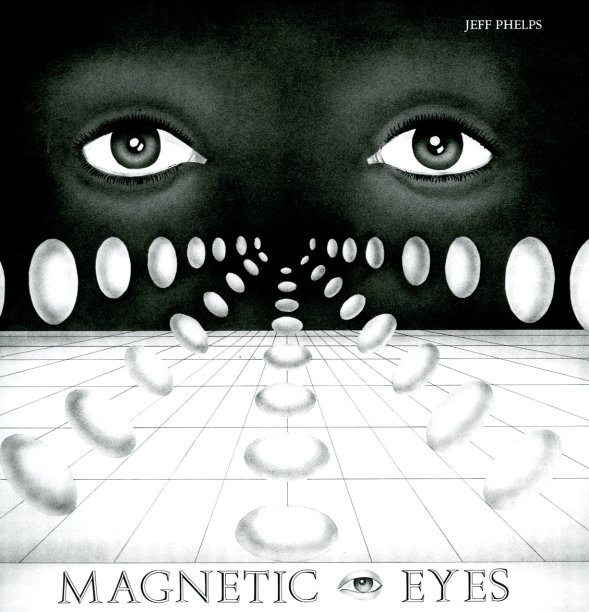 An obscure bit of electro soul from the 80s – an excellent small label set with lots of cool electronics! There's a touch of Roy Ayers spirituality in the music, made slightly chillier through the 80s keyboards and drum tracks – but the balance is quite nice, a lot more soulful than you might expect – especially given that the whole thing was something of a home-grown effort from Jeff Phelps! Antoinette sings on a few tracks – giving the record some female vocals – but everything else was done by Phelps, and the album's about half instrumental, too. Titles include "Hear My Heart", "Wrong Space, Wrong Time", "Magnetic Eyes", "Phase Shift", "On The Corner", and "K Shell".  © 1996-2022, Dusty Groove, Inc.